Airbnb is making a huge comeback

New York(CNN Business)Here’s another sign that summer travel is rebounding: Airbnb said it’s experiencing a surge in bookings as customers emerge from several months of being cooped up in their homes because of Covid-19. Airbnb revealed that it had more US bookings between May 17 and June 3, which encompassed Memorial Day on May 25, than the same time period a year earlier. That signals Americans are ready to travel, albeit primarily within the United States.

CEO Brian Chesky said he’s noticed travelers are preferring to stick to drivable domestic destinations within 200 miles of their home. The malaise of international travel restrictions is making it difficult for people to explore outside of their home countries.

«»Work from home is becoming working from any home,» he told Bloomberg.»

He’s also seen a rise in domestic bookings in Portugal, Germany and South Korea. The rise in bookings is coming from a low baseline after the global travel industry came to a screeching halt in late winter as Covid-19 spread. Chesky said he expects this year’s revenue to be half of what it was last year.

However, the company’s eagerly awaited initial public offering could still come this year because of the rise in business.

«We’re not ruling out going public this year and we’re not committing to it,» Chesky said.

Airbnb, like other travel companies, has had a dire few months. The San Francisco-based company axed a quarter of its workforce in May and refocused its efforts on rentals and experiences. Some hosts are even selling their properties because of the steep decline in bookings. 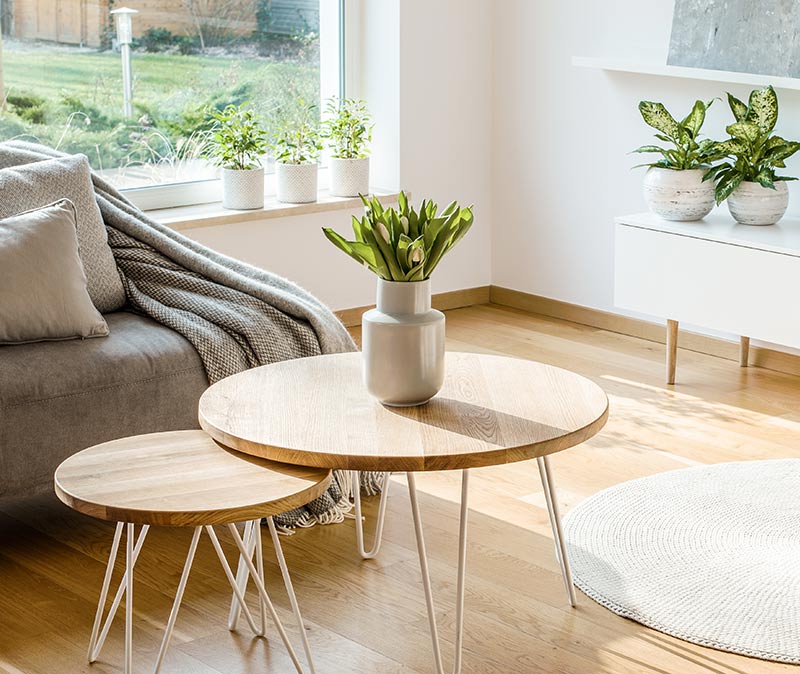 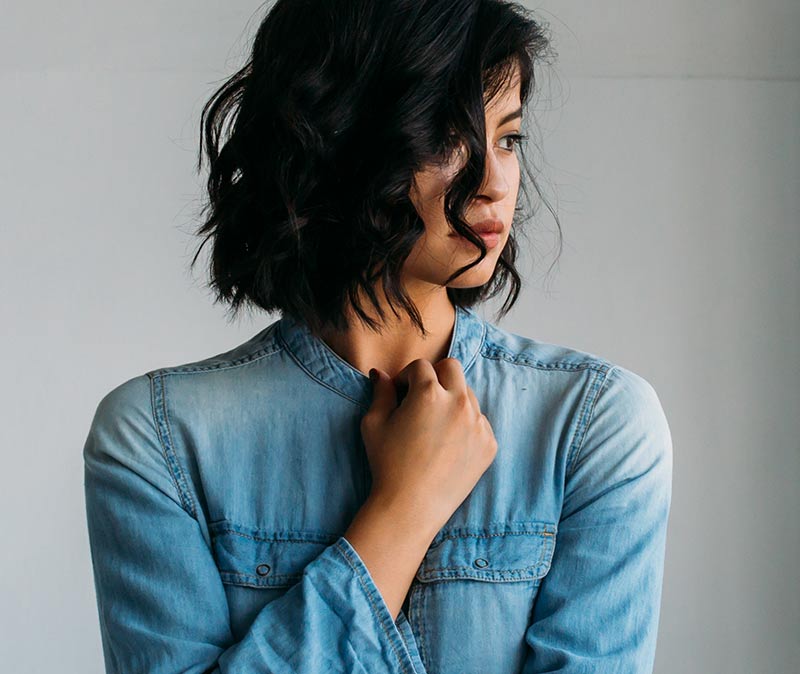 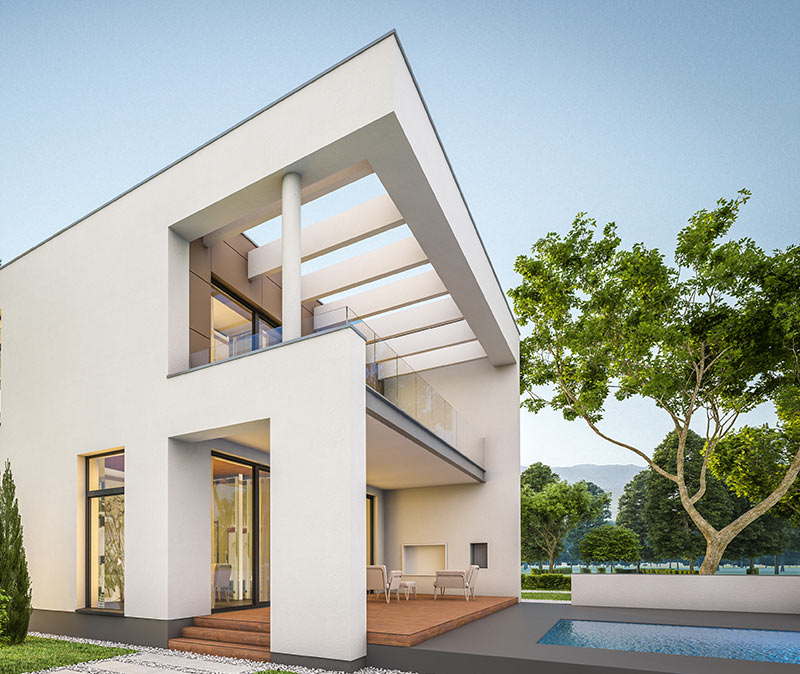 Chesky also said travelers are opting to stick to driving in the safe space of their own car rather than flying. But the airline industry shows the opposite: American Airlines (AAL) said last week it was bolstering its July schedule following a better-than-expected uptick in demand, particularly to Florida and mountain destinations in the West. Its stock rose a whopping 50% last week. United (UAL) is also restoring some major international routes too.